Find Parts that fit my Car 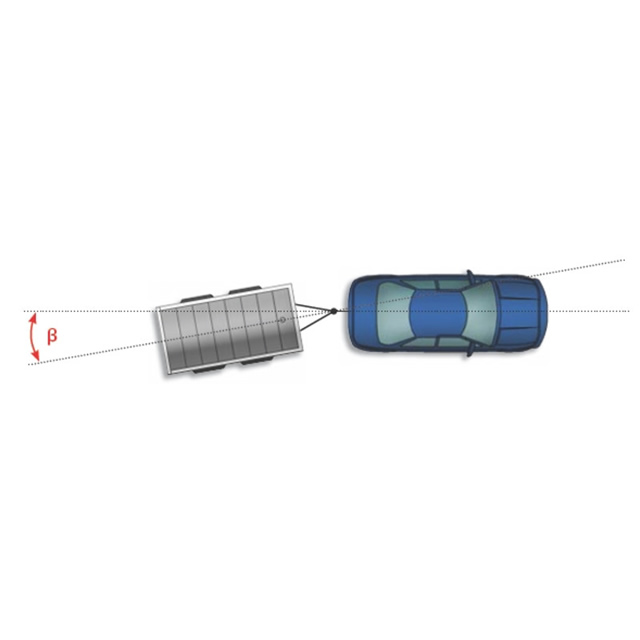 Driving with a trailer is becoming increasingly important for car and truck drivers from year to year. The number of approved trailers has almost doubled in the past 20 years. But anyone who has ever parked backwards with a trailer knows that the steering behaviour is counter-intuitive, leads to hasty steering movements and can therefore also lead to difficult situations in road traffic. Steering errors often result in property damage.

In close cooperation with Audi, Westfalia-Automotive has now developed the Trailer Towing Assistant (short: TTA), a swivelling towbar with a mechanical-electronic solution that measures the drawbar angle between the towing vehicle and the trailer. The system celebrates its premiere in the new Audi Q7. 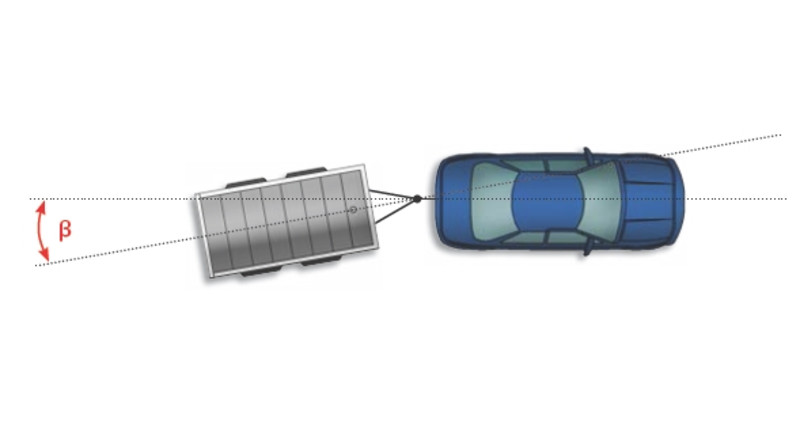 The TTA represents a consistent further development of the trailer coupling. The “4th generation” coupling will increasingly function as an information interface and become an intelligent connection between the towing vehicle and the trailer.

How Does TTA Work:

See how the TTA functions in detail (video) 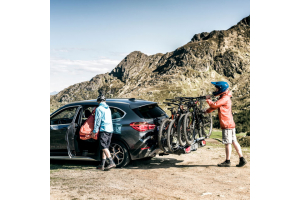 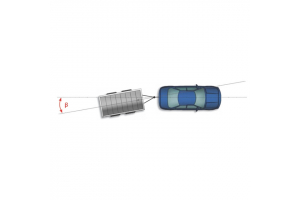